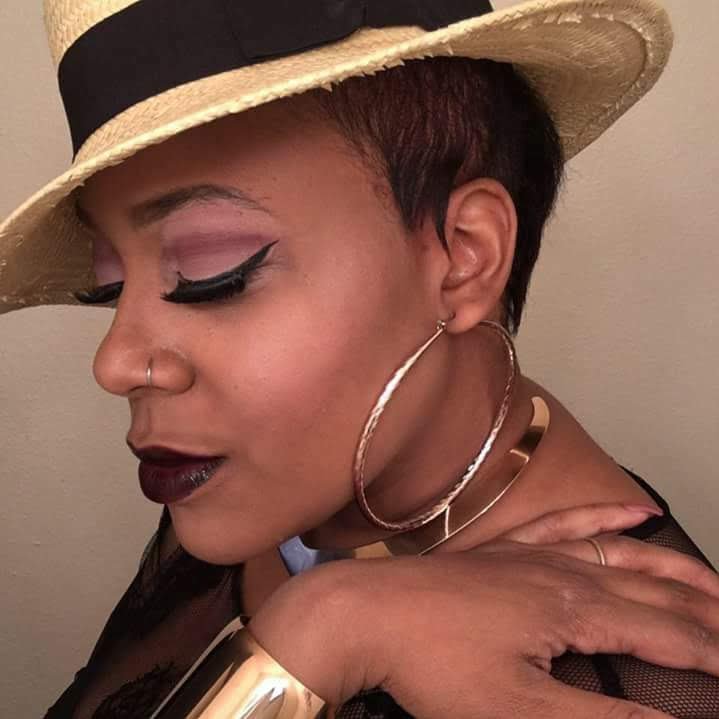 I’ve been saying it for the longest time, and I’ll say it again.

Bruh…celebrities are human. Some of them are absolutely the worst.

I recently had to unfriend a rapper who did nothing but bitch EVERY DAY, ALL DAY LONG. He even took time out to suggest people stop sending him page like requests. Honestly, he wasn’t grand enough for that to matter. But at the end of the day, I don’t deal with petty grown people. Furthermore, he had no significant projects out for him to even front an air.

No awards won. No civil acts of kindness to the community. Nothing.

This goes with me saying that people are so concerned with things, looks and money that being a good person went right out of the window. The instability shown by him made me realize how right I was before my name even became remotely notable.

People who act like that are the same individuals that demand respect. You’re thinking…how? Its a cry for attention. And theres entirely too many other serious issues going on in the world for me to care.

Why are you blogging about it? Because no one says ANYTHING. I’ll say it time and time again. A lot of celebrities need therapy…not attention. It will never be enough, attention is a drug. With people who do not know how to be happy…there is no such thing as satisfaction. None. It doesn’t exist. At least not for those types.

It sounds like you’re being judgmental. Maybe I am. Or maybe I’m stating what really needs to be addressed because everyone seems to think skimming off the top and ignoring the rest is totally okay. It’s a half assed mind set and it totally explains America, almost fully.