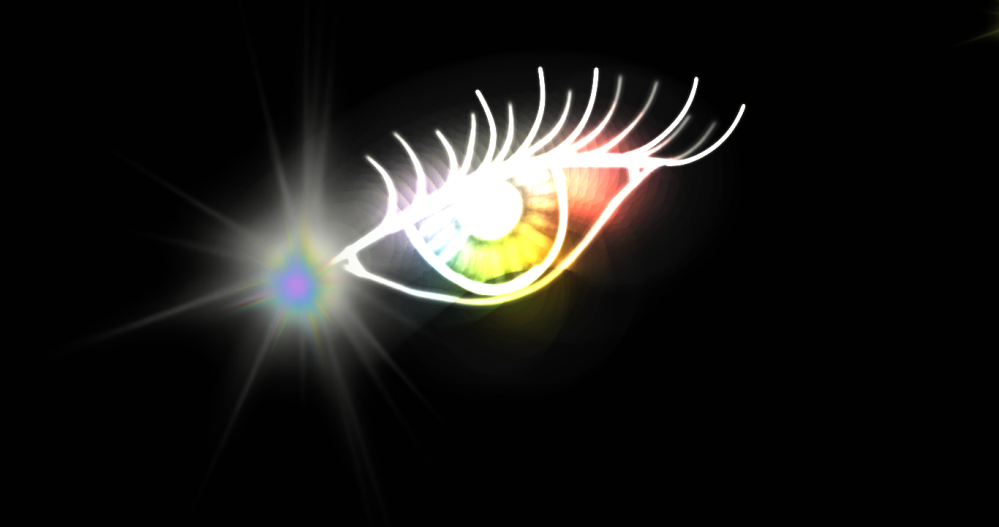 Last week, I wrote about the vampire covens-both great and small. This week, I will go over the fictional company known as Amenity Units, which first appeared in Bleeding Stars and Paper Hearts: Adrianna is Mine.

The purpose behind the company is to create fuctional, realistic body suits for the remaining population of Earth. Bleeding Stars and Paper Hearts is set in a fictional future, one created around the aftermath of “the apocalypse.” It revolves around Adrianna, the only human woman on earth without mechanical parts or surgery…who is literally the Mecca of Life. Brandon, the angel of war, ends up having to save her life because of his old boss Mayor Matthew Redden, has decided to artifically implant Adrianna with his seed so his family line can live on. You have the uprising of the cannabalistic angels, and other Synthies figuring out that Mayor Redden is only doing it all for himself. It made for a very well start to my crack at a Dystopian era and Science Fiction, still blending Fantasy with it with the inclusion of angels.

I had such a good time writing the novel, and it was received widely on Authonomy. It started at #31, and ended up at #1 for three weeks. That was actually unheard of on the website at the time because people were always changing their minds. (#BSPH) aka Bleeding Stars and Paper Hearts first went into publication in August of 2013, and two other novels were written, with only one more being self published. I recently pulled all novels from publication and will republish in 2019 and 2020 under my pseudonym. The final novel is a work in progress.

Amenity Units is very important to most of my novels because they’re pretty much the untouchable bad guys if you look at it in a certain light. Most of their research is from literally “playing God,” where they’re harvesting unborn fetuses, cloning DNA, and grafting DNA from deities to create perfect beings and indestructable Synthetic Human suits for the highest bidder.

With Sacha, his creation was that of an anamoly (one of my favorite words). Which basically means he wasn’t supposed to be here-period. But, instead of killing him, Amenity Units threw him into the mix with other beings that were created to be the perfect soldier, etc.

Upon reading the first few chapters of Stained Waltz, you get a taste of what he is experiencing and the setting itself is still shrouded in mystery. But I have made one thing very clear throughout my entire collection of books-someone in charge messed up everything below them. Not to say I speak of the Creator (because I don’t) but the little guy usually feels the trickle down of someone’s childish behavior and we all suffer.

The only set of novels Amenity Units doesn’t show up in is The Anguished Immortals Trilogy, but it has been placed cleverly in The Book of Tobias, a fourth installment to my first series, and a current work in progress.

Now that you have an idea of Amenity Units, I can still openly tell you that I still haven’t given the novel away!

Next week, I will not be blogging because I have family matters to attend to. I’ll be decorating, wrapping presents and going along with the Holiday Season as if I funtion relatively human.

I hope you all enjoy Thanksgiving’s Day! And as always, thanks for reading!