In about a week, Erin Bailey is a Time Lord will be self published under the pseudonym, JCS, and will available to purchase as a Kindle Edition. I can’t tell you how exciting this moment for me is. 2017 and 2018 proved hard for me because everyone was giving me their opinion about my career. I cannot say I wish I wouldn’t have listened, but I learned a lot…and I’m ready.

Above is brand new art work, mostly to depict the idea of the novel. It will not be used as a book cover, mostly because of the dimensions. But I am excited to share it with you since it’s such an amazing piece. Despite having experience a TIA last month, I am still able to remember most things. Now more than ever, I really want to push my work out. I do strive for quality, though.

Erin Bailey is a Time Lord revolves around the deity himself. He was sporadically created from time, and can will it to his liking. However, his abilities blind him from the aboslute truth-that even being able to see the beginning, middle and end…he is capable of far more damage than the average human. It is literally a race agaisnt time to reverse his mistake, but first he has to deal with a residue known as Unencumbered. If Erin doesn’t get his pride in check, he can kiss his future goodbye.

Originally, it was supposed to be a sappy, humorous novel. It turned into the truth about pride, having special abilities…and what it means to those around you-especially those you care for.

I like to state it is a my greatest work to date because I covered a handful of genres at once, and people who’ve reviewed and read the book all loved it (no surprises there)

When I first started the novel back in 2015, I envisioned a man who toyed too much with the ability to control time. By the time I began writing, I realized the character needed to be far greater than a mere mortal. Thusly, Erin Bailey was born. (please Google “Erin” as it is a unisex name.”)

To start, Erin was crafted after someone I know, but it soon turned into a completely different person all together. Erin has some of this guys admirable traits, some of his dark habits-but-in the novel…he was able to stop everything by swallowing his pride. Not too many men are capable of that in this day and age. Admittedly, it was purposable. I wanted to prove that someone of a higher mindset would indeed mess up, but if he had a heart…he would fix it. Whether or not he had to continue fixing it is another story, but that quality alone is hard to come by. 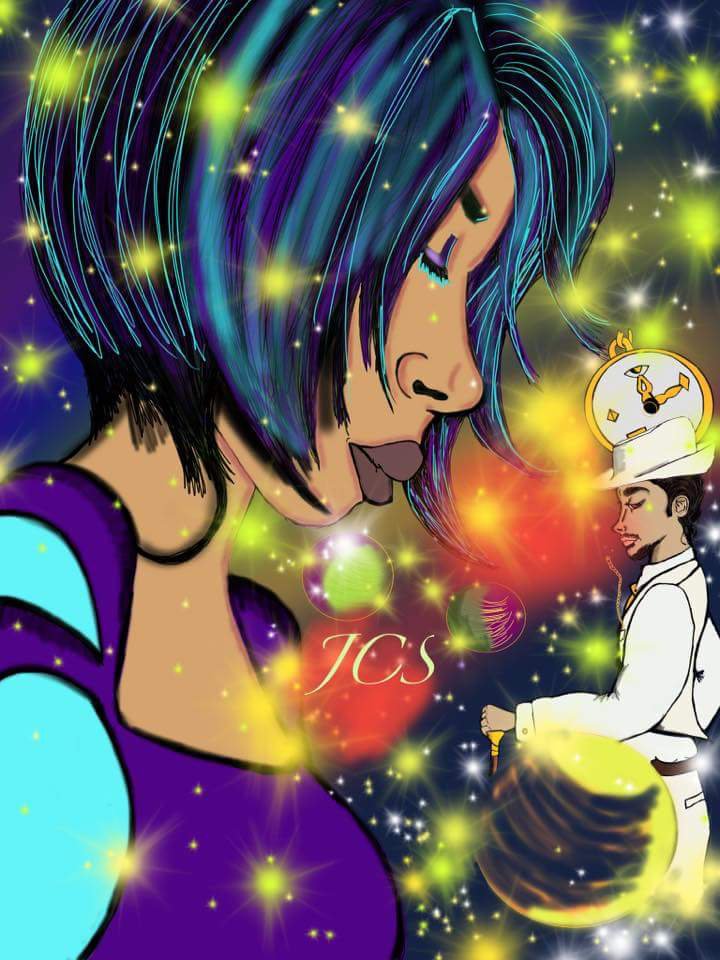 In a way, Erin was able to evolve over time because of the first mistake he made which lead to a series of events that were completely out of his control. His ability to know what was going to take place didn’t stop others from losing trust in him, or all together, betraying him to keep themselves safe from the end result. The idea was to show that your emotions and soul are connected, and eventually you will have to do some sour searching, even if it at the very end of your existence.

As always, I appreciate those of you who keep up with my blog! I will inform everyone when the novel is ready for download!