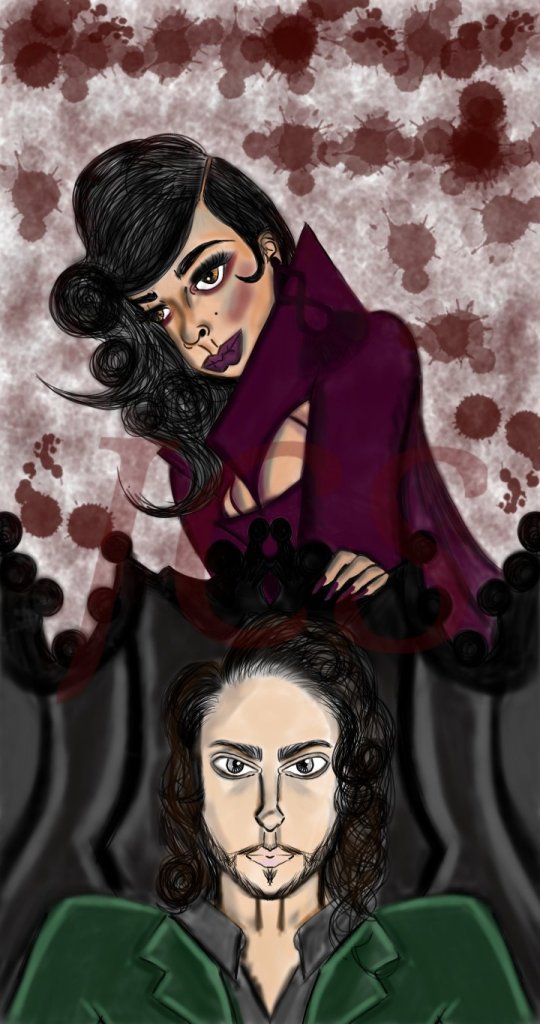 Are you watching the news coverage of this supposed virus outbreak? I’ve long tried to stray my attention elsewhere.
I found out quite a bit of information in a short amount of time.
There is one thing I will continuously address because it isn’t being said enough.
STOP FEAR MONGERING.
Suggesting the outcome means that’s what you want to happen. It is usually someone religious, cynical, lonely, depressed, or angry. And in most cases, they’re possessed and don’t even know it.
Someone suggested because of the radiation poisoning everyone is experiencing, the younger generations will not be able to have children. That is yet to be decided. I sat up and explained what to do to balance your system out-ginger, berries…things that detox. And they suggested no one will have kids. Decided that for the entire world.
When I kindly said I don’t want to talk about it, they stated that I belittled them.
Belittled def.-To belittle means to put down, or to make another person feel as though they aren’t important. Saying mean things about another person literally makes them feel “little.” To belittle someone is a cruel way of making someone else seem less important than yourself.
I said nothing mean…what they said was completely evil! You cannot decide the fate of humanity because it fits in with your religious agenda. That isn’t what God or Jesus is about. So a lot of Christians are saying the world is ending and everyone is going to hell…and not them because (insert here).
I do believe that’s condemning, and being judgmental is a sin…so…see you there!
It isn’t okay and it will never be okay.
When you say evil or wonderful things…it manifests into the air. When you try to get other people on board….it flourishes further. Get the point? The simple fact I had to explain that…and kept getting interrupted suggested this person WILL NEVER understand or learn.
The worst part about the entire situation is…me…being spiritual has to hear about what someone who knows nothing about metaphysics and spirituality…telling me about it. Also, linking their Christian god to it…which does not validate it. Christianity was created for control. It festered and unfortunately manifested for money making purposes.
Only a weak minded person would believe everything they’re told. Spirituality especially…is about self discovery. It doesn’t involve judging someone, comparing yourself, or condemning people. It’s all about you-cleansing your chakras…finding inner peace…loving yourself so you can love others and be loved.
No one on my journey has cast someone down with what Metatron said. Nor do I ask any angels or my higher self to kill or condemn anyone. It isn’t about that.
Eventually the majority of this planet will figure it out. I just hope it doesn’t become a fashion statement because humans are known to not take things seriously enough for their well being.
*
Stained Waltz
The next free novel is Stained Waltz. This is my take on vampire politics. It is a short read packed with a lot of information and drama.
Most of all…it is my first vampire novel…and another is in the works.
Stained Waltz focuses on the return of Sacha Del Rossa, a genetically modified human turned vampire. His absence of 12 years is sorely remembered by the love of his life, Alicia Benevido.
Upon his arrival, chaos breaks loose in all covens, as Idris, master of Lint, begins plotting an attack to thwart the covenless master, as he must now choose to stop quarrelling before it reaches a boiling point.
However, Sacha is undecided until an age old coven known as Waltz reemerges, taking Sacha and Alicia in amidst the rumbling city streets.
In doing so, secrets are uncovered, and despite Sacha’s soon to be position, Idris still manages to shake things up. Only for Sacha to discover that not everything is what it seems behind the iron gates of the mighty Waltz.
Fascinating, right? I can’t wait to complete the second novel, and I am not sure if a third will follow.
The goal is to give those who are experiencing a rough time a chance to kick back with an awesome free book. It’s the least I can do.
*
How to Love
People think love is only romantic…but you don’t have a romantic relationship with a child or a random stranger. There are different types of love, and I speak of universal love.
Check on people you care about…ask how they’re feeling. Offer them help, sound advice. Pay for a service they need or use often. Remind them that they’re amazing. Take out their trash if you can…support them.
Those are acts of love. It makes people feel special and cared for. And in turn, they go out and try doing the same for someone else. It is contagious and needed…so spread love.
Instead of spreading fear.